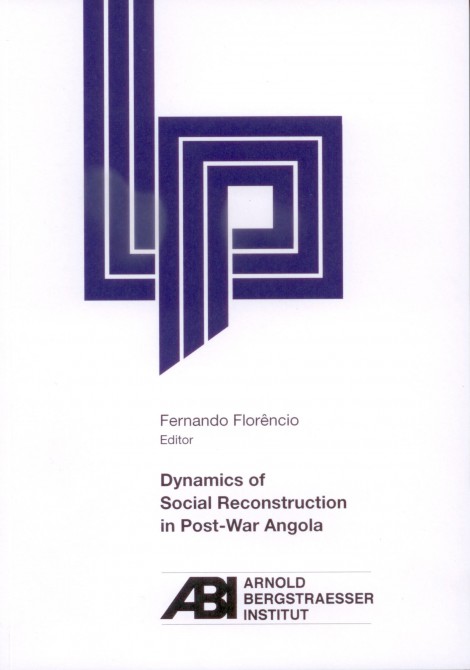 For almost three decades after independence from Portugal in 1975, Angola did not find peace. After a long period of settler colonialism and one and a half decades of liberation war, a protracted civil war lead to further violence, because the dominant parties in Angola remained deeply involved in the overall struggle in Southern Africa about liberation, Apartheid and regional supremacy. The authors of this volume explore various dimensions of the dynamics of social reconstruction in post-war Angola. Considering the unfinished business of a violent past, they analyze the endeavors for reconciliation and nation-building, and the attempts to find a new Angolan identity. The volume provides up-to-dateinsights into efforts to cope with Angola’s violent recent history. Authors address the consequences of traumatic experiences and new forms of social resilience. The contributions bring forward our understanding of the complex process of social reconstruction in Angola.

PART I Social Reconstruction and Nation in Angola

The Good Silences: The Absolute Value of the Future
CATARINA ANTUNES GOMES

Communities and Identities: Resilience and Sociocultural Incorporation in Vale do Loge
ABEL PAXE

The UNITA Insurgency and the Suffering Communities in Angola
RAQUEL FERRÃO

“Are we Chameleon?”: Traditional Authorities, Conflict Resolution and the Local State in Angola: The Case of Humpata (Hula Province)
IRINA FERREIRA

Political Violence and Mental Health: A Case Study of the Province of Huíla
JORGE CHAVES