Comrades, Clients and Cousins. Colonialism, Socialism and Democratization in São Tomé and Príncipe 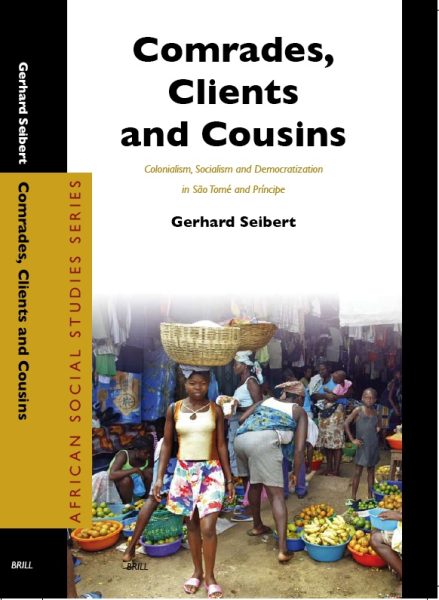 Colonized in the late 15th century, São Tomé and Príncipe were ruled by Portugal for 500 years, one of the longest periods of European domination in colonial history. In fact, during this period the Portuguese colonized the islands twice. Both colonizations were driven by the production of tropical cash crops; however, they occurred under rather different circumstances. Its long history as a plantation colony has made this African archipelago in many aspects more akin to the small Caribbean states. Since its decolonization in 1975 the small and impoverished country has experienced two fundamental changes to its political and economic system in a short period of 15 years. After embracing socialism and a centralized economy at independence, in 1990 the country introduced liberal democracy and a free-market economy. This case study analyses the course of political and economic changes in postcolonial São Tomé and Príncipe. The central issue of the book is to which extent institutional changes based on external models altered local patterns of political culture and of doing politics. In addition, it examines the outcome of the consecutive economic policies and development approaches patterned on theses models. This second edition has been completely revised and updated for the period of 1998-2005, including the recent developments in the country’s emerging oil sector.