The Rise, Fall and Rise Again of State Ownership in Mining and Oil: Latin America in Comparative Perspective 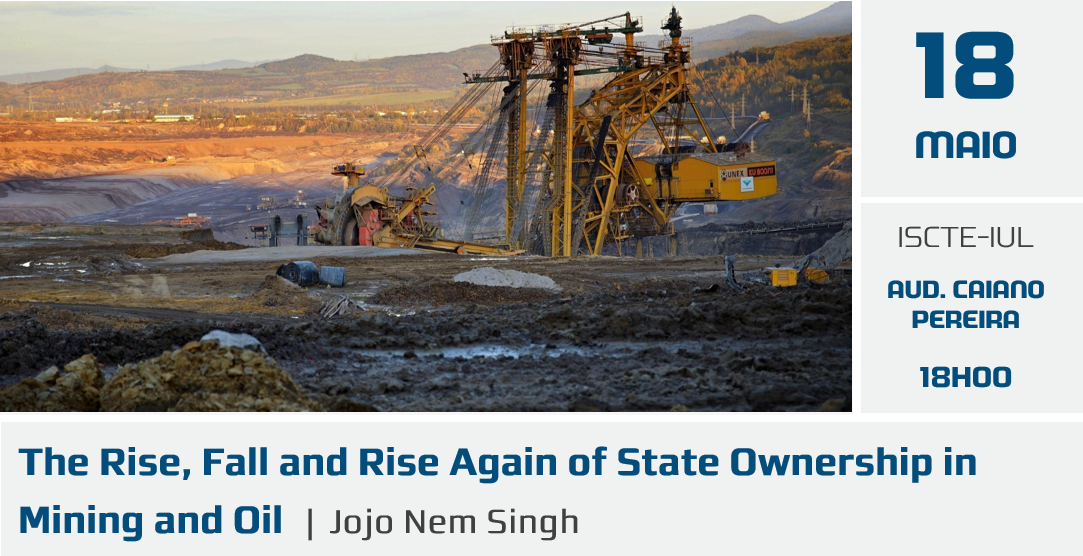 The commodity price boom (2002-2012) has led to the return of resource nationalism in South America, with significant institutional changes taking place in mine ownership and subsoil rights from private to public hands. The lecture presents state ownership in longue durée, examining the place of resource sovereignty in developmental projects in Latin America since the post-war years. State ownership, I argue, reshaped not only state-market relations but also how the state defines its relationship with its citizens. I also trace the evolution of resource nationalism in Latin America by focussing on corporate governance reforms of state-owned enterprises (SOEs), and in so doing, I suggest that there is a qualitative difference between SOEs during the developmentalist years (1960-1970s) and the return of resource nationalism (2000-2010s). The states which have successfully delivered resource-led growth, notably Chile and Brazil, have taken pragmatic response to economic globalization. Finally, the lecture examines the role and prospects of SOEs in resource-intensive economies as the commodity boom draws to a close and right-wing governments take power across the region.

Jojo Nem Singh has been recently appointed as Assistant Professor of International Relations at Leiden University, Netherlands and is currently an Alexander von Humboldt Fellow at Freie Universität Berlin, Germany. The lecture is part of a manuscript to be published entitled Building Developmental Capacity: State-owned Enterprises and Natural Resources in Latin America. He is an International Co-Investigator of the research grant funded by the Fondecyt Regular 2016, Comisión Nacional de Investigación Científica y Tecnológica in Chile entitled Who is Responsible for Local Development? A Political Geography of New Structuralism in Export Communities with Jonathan Barton (PUC-Chile).

His current research, State Capacity for Poverty Reduction: The Politics of Pro-poor Growth in Resource-rich Countries, examines the central role of political coalitions and institution-building in promoting poverty reduction in Latin America and Southern Africa. He is editor of the special issue, Developmental States beyond East Asia, to be published in Third World Quarterly and co-editor of two edited volumes, Demanding Justice in the Global South: Claiming Rights (Palgrave, 2017) and Resource Governance and Developmental States in the Global South: Critical International Political Economy Perspectives (Palgrave, 2013).