As we get away from nation state history, and find new spatial areas to study, networks and their nodes have received much attention. There are a host of different networks in the Indian Ocean World. Economic ones, involving trade and merchants, are perhaps most studied, but religious networks, political ones at least from the nineteenth century, and those based on print cultures are also important. My aim then is merely to question a prevalent tendency to overstress the quantity and quality of networks, and the resulting purported creation of globalization and cosmopolitanism. 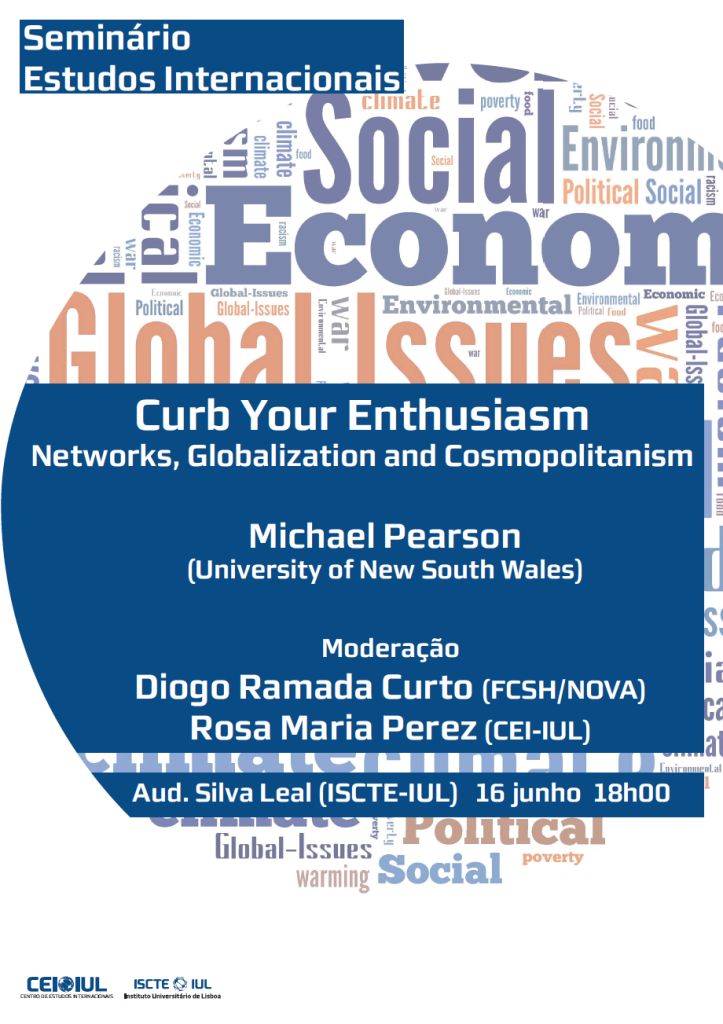